Pizzallacqua®. When Simplicity becomes a Brand. 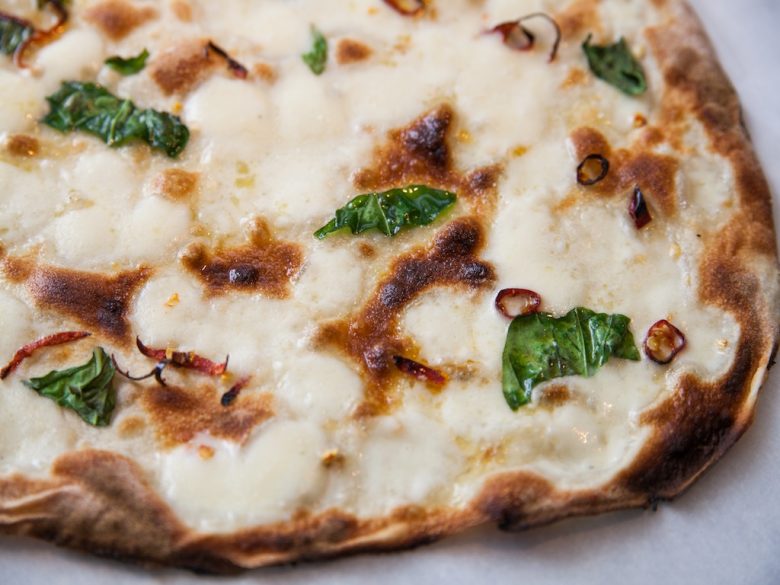 Pizza all’Acqua. Or we might also say Pizzallacqua®: Aurora’s own pizza, a registered brand now renowned all around the world.

There is no English word to actually convey the meaning of Pizzallacqua®. In fact, Pizzallacqua® is not just a pizza. For it reflects Aurora’s genuine way of interpreting gastronomy and hospitality, as well as the glamorous atmosphere of Capri in the 1950s.

These were the days of Moda Mare, one of the most elegant fashion exhibitions ever. The days of La Dolce Vita, when Capri was the privileged destination of such personalities as the writer Alberto Moravia, fashion designer Valentino and aristocrats.

Such an atmosphere is today enlivened by world-wide known entrepreneurs like Diego Della Valle or Luca Cordero di Montezemolo, who are part of Aurora family.

Sit at one of Aurora’s tables and you may find yourself having dinner next to, say, celebrities such as Beyoncé, Mariah Carey, Steven Spielberg or Bruce Springsteen. 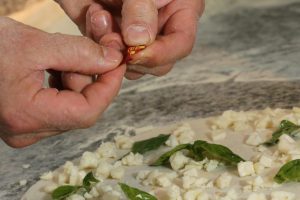 Pizzallacqua® was conceived in the 1950s by Gennaro D’Alessio’s creative mind to satisfy the guests’ craving for simple and light food – which, after all, is synonymous with Mediterranean cuisine.  A very thin pizza, made of mozzarella cheese, basil, chilly pepper and a secret ingredient – which is what makes it unique. 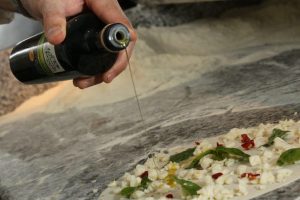 Still, simplicity is not what gave  its name. Nor it is the secret ingredient that makes it so special and unique – both in terms of texture and taste.

The reason of such a peculiar name for such a peculiar name, Pizzallacqua®,  lies in a little anecdote, like many other little stories that could be told about Aurora. This anecdote reflects in turn the cheerful and relaxed atmosphere that has always been one of Aurora’s most beautiful features. 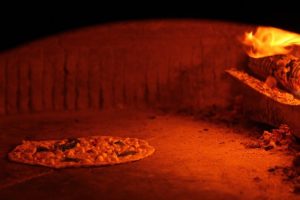 But, let us Mr. D’Alessio himself tell the story. 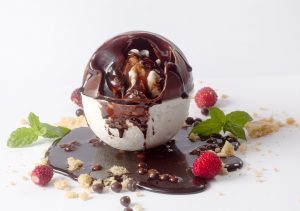 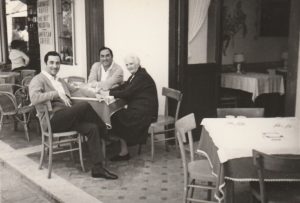 Aurora. A world made of people.